A 32-year-old doctor was arrested for allegedly raping a woman on false pretexts at Teliamura in Tripura’s Khowai district. The Tripura police detained the accused on Thursday on charges of rape under the pretext of marriage

The accused has been identified as Dr. Surajit Das, posted in a government hospital in Teliamura. The women who filed the complaint are employed as nurses in another hospital in Agartala. As per sources, the nurse filed the complaint at East Agartala police station stating that she was physically assaulted by the doctor when she refused to continue physical relations with him.

According to reports, the doctor and nurse had been in a loving relationship for six to eight months and the victim went to see the doctor in Teliamura.

In May 2022, the nurse again visited the accused in his room where he made the proposal to pursue a physical relationship. The victim turned him down and asked the accused to marry her. Here, Surajit Das gave her the commitment of soon getting married.

After a while, the victim realized that the accused had no intention of marrying her and was enjoying himself. Both of them had an ugly argument, resulting in physical assault.

Subrata Chakraborty, OC of Teliamura police station stated that according to the information passed by the East Agartala Women police station, the victim said that she was physically assaulted by the accused who made fake promises of marriage. The doctor was taken into custody on charges of rape, cheating, and criminal intimidation.

The case was registered under IPC sections 376, 417, 325, and 506. The police also report that, after a full investigation, the charges against the doctor were found to be true. 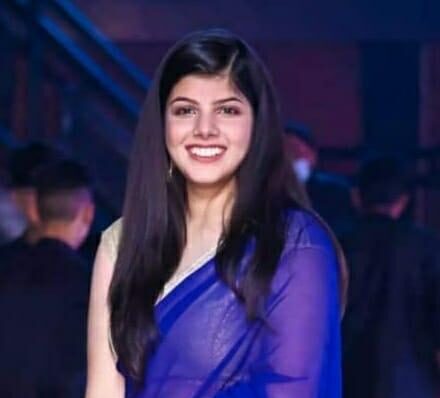