Earlier of Tripura Polls, BJP Ally had merger talks With royal Scion’s Party. The Indigenous People’s Front of Tripura or IPFT, has commenced a “closed-door meeting” on a possible merger with the TIPRA led by erstwhile royal and former Congress leader Pradyot Manikya Debbarman.

People who were aware of that matter said,”The meeting was held between IPFT leaders and Mr Debbarman in a hotel in Guwahati last night”. TIPRA’s Pradyot Debbarman told,”We have started talks for merger during which issues on common flag and symbol will be discussed. The process was started by senior leaders of the party”.

Last week, Mr Debbarman had reported to the IPFT seeking unity among regional parties. The IPFT had responded asking for a meeting, party sources added. In 2018 polls, the IPFT came into a pre-poll alliance with the BJP and won 8 seats. The party has two ministers in the BJP-led government, but has seen three of its MLAs switch to the TIPRA.

A merger between the two parties might turn the political equation even more tough for the BJP ahead of the February 16 polls for the 60 member assembly. Both IPFT and TIPRA together have the potential to sweep the 20 tribal reserved seats in the state and also play a deciding role in another five to seven seats.

The IPFT and the TIPRA, however, have hinted that they have kept the scope of alliance open with the BJP or even with the Left and the Congress if they get a written assurance on their core agenda of a separate state for the tribals of Tripura.

“Many political parties approached us but we can’t lie to our people who have suffered more than 70 years. We have clearly said that we want constitutional solution in writing. We will not ally with any political parties until our demands are met because we cannot betray our people. In the past, many politocal parties gave verbal promise on the matter but then let us down after the elections. This time we are not prepared to take anything less than a written assurance,” Mr Debbarman added 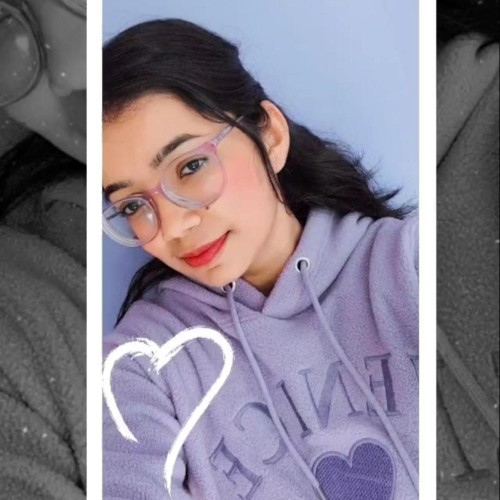