Gymnastics is called the mother of sports requiring a perfect combination of balance, strength, flexibility, agility, coordination and endurance to execute a typical pattern of exercises that combine grace and mathematical precision in an aesthetic form for its spectators. If mastered well, it can help you do any other sports easily. Gymnastics evolved from ancient Greek exercises including skills for mounting and dismounting a horse, and from circus performance skills. Gymnastics as a sport originated in Sparta and Athens in ancient Greece. The most common form of competitive gymnastics is artistic gymnastics which has floor exercises, vault, uneven bars and balancing beam for women and for men the events are floor exercises, vault, Roman rings, pommel horse, parallel bars and horizontal bar. The International Gymnastics Federation (FIG) is the body governing all recognised disciplines of competitive gymnastics: artistic gymnastics, rhythmic gymnastics, trampolining, tumbling, acrobatic, aerobic and parkour.

Other than this, Rhythmic Gymnastics combines elements of ballet, gymnastics, dance and apparatus manipulation. It includes five separate routines performed with the use of five apparatus –ball, ribbon, hoop, clubs and rope on a floor area with more emphasis on the aesthetic rather than acrobatic. Presently, the rope event has been excluded. The biggest events for Rhythmic Gymnastics are the Olympic Games, World Championships, European Championships, World-Cup and Grand-Prix series.

Rituparna gives all credit to gymnastics for helping her train and discipline her body and mind to focus and perfect the finer aspects of any education for a great achievement.

Furthermore, Rituparna ‘s training by Indian and foreign coaches and her participation in national and international events have, according to her, been instrumental in both understanding and grasping various performance techniques and exposing her to an interesting cross-cultural exchange while interacting with regional and foreign gymnasts.

Rituparna gratefully recounts her family support and enthusiasm that has motivated her throughout her sporting journey. She has been immensely inspired by her Late grandfather, Dr. S.K. Bhattacharyya, a renowned medical practitioner of Allahabad. Himself a fitness enthusiast, he had instilled in her, since childhood, the importance of fitness for every individual.

Rituparna’s message for everyone is to follow a regular fitness regime even amidst the mundane routine of life as disciplining your body helps you to discipline your mind as well for hardwork that is the key to bigger achievements and glory.

And also visit her performance link on YouTube:  https://youtu.be/4gK4rmAmuoY 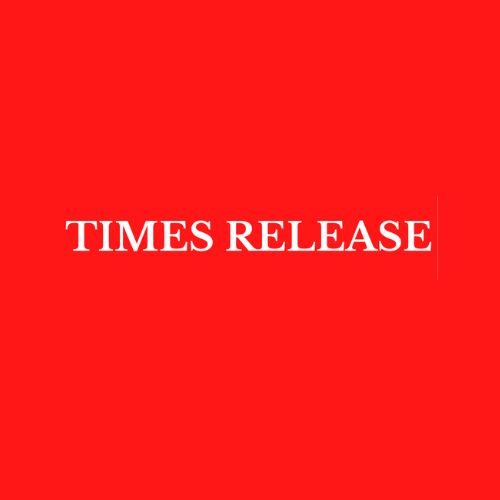