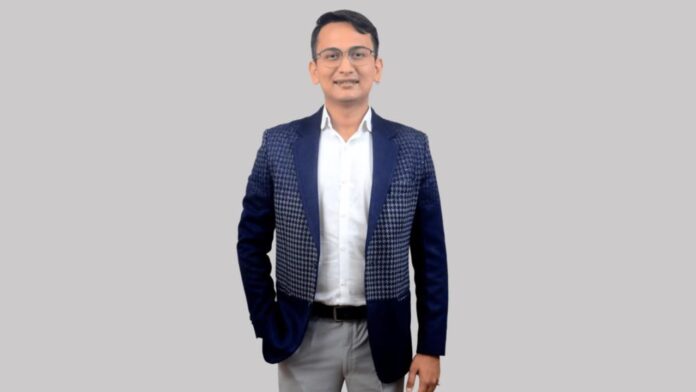 Snehaashish Pathak, founder of White And Black Entertainment, SP AND SP SERVICES, & ”Blue Peak Info Tech Pvt Ltd”.Not only a founder but also have 14+yrs experience in Government Liaison, Political Advisory & Financial Advisory. He has expertise in managing an in-house or third-party team of data analysts, designers, and campaign activators. Implementing a strategy to achieve the election campaign’s goals. As a social worker, he takes part in multidisciplinary teams and meetings about topics such as child protection and mental health. Participate in team meetings, training, and supervision.

He also recently discussed the Indian rupee, which fell below 82 against the US dollar for the first time in over a month, owing to stop losses and dividend payment-related outflows. The rupee was trading at 82.2550 to the dollar at 10:58 a.m. IST, down from 81.79 the previous session. The local unit fell to 82.34, its lowest level since November 4.

A USD/INR short squeeze at 82.00- 82.10, a level that most traders thought was safe, is helping the dollar, according to an unnamed trader.

The rupee and other Asian currencies were pressured by upbeat US services data, which raised fears of the Federal Reserve raising interest rates above what is currently priced in.

Traders currently expect the Fed rate to peak around 5% mid-next year, according to futures. If US data continues to surprise positively, this could be reconsidered.

Meanwhile, USD/INR forward premiums fell further, reaching their lowest level in over a decade. The 1-year implied yield fell to near 1.70%, aided by the overnight rise in Treasury yields following the release of US services data.According to economists polled by Reuters, the RBI will raise interest rates by 35 basis points to 6.25%.